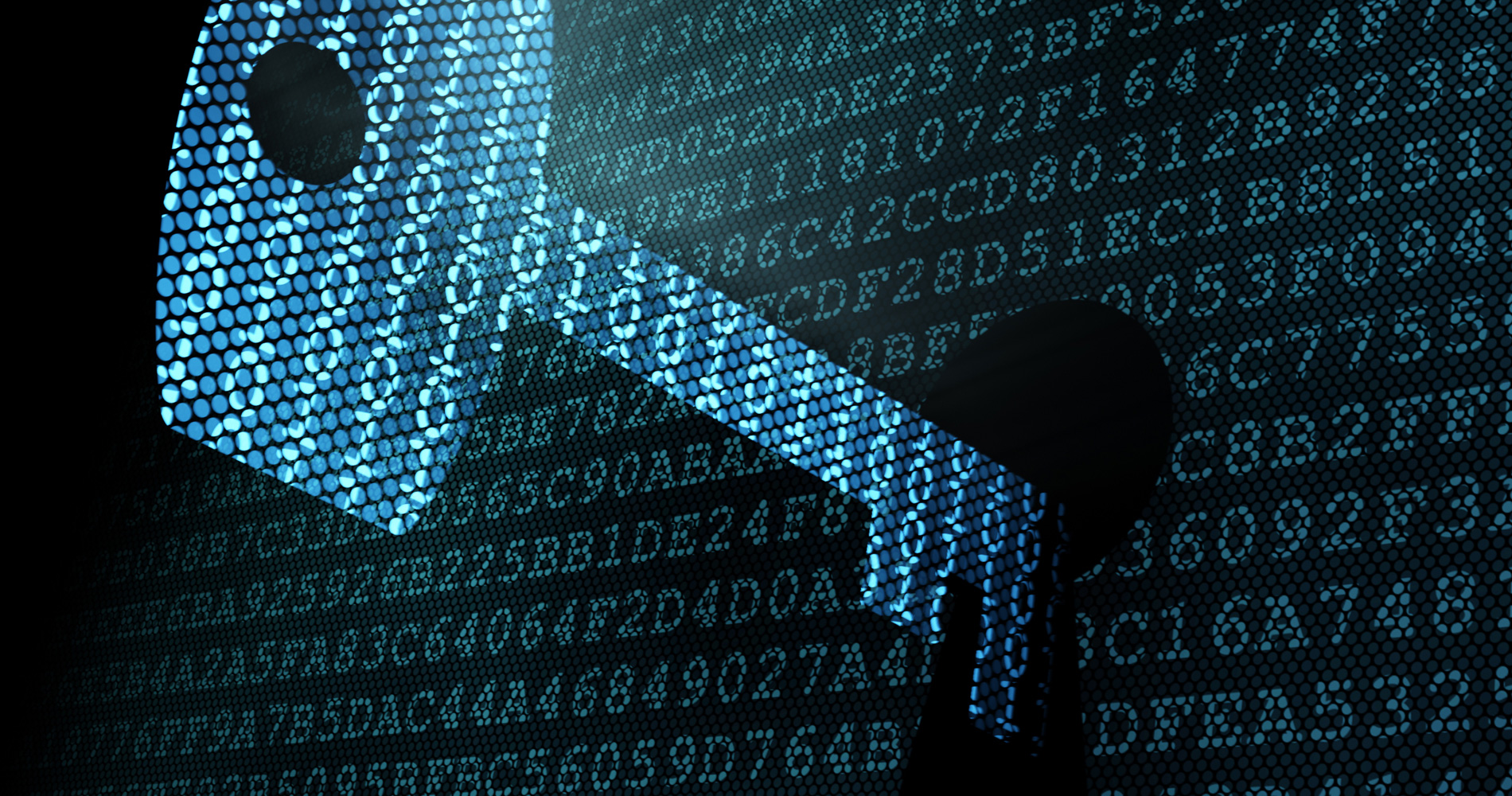 Early recognition memory deficits in Alzheimer’s disease (AD) are due to precocious alterations within the medial temporal lobe, especially the hippocampus. two main neuropathological hallmarks of AD are amyloid plaques mainly constituted of aggregated amyloid peptide (Aβ) derived from the amyloid precursor protein (APP) and neurofibrillary tangles made of aggregations of abnormally phosphorylated tau protein. Current focus on the earliest stages of AD is driven by repeated failures of clinical trials testing new therapies, and key studies showing that the first signs of amyloid and tau pathologies, as well as hippocampal atrophy appear more than 15 years before diagnosis. In the AD research field, it is now widely admitted that there is a crucial need to better understand and target the earliest stages of the disease. As early diagnostic are currently being developed, preclinical studies are urgently needed to evaluate the effects of anti-AD therapies on the earliest stage of development of AD-like pathology in animal models. As current transgenic mouse models suffer from several limits, it is of prime interest to confirm the potential therapeutic value of new treatments on early memory deficits and AD-like neuropathology in a new generation of mouse model bearing normal human tau and mutated APP genes instead of the corresponding murine genes.

Produced mainly in the pineal gland, melatonin is well known for its key role in regulation of circadian rhythms through its action on two G-protein-coupled receptors, named MT1 and MT2. However, it is also considered as playing a role in neurodegenerative disease. Moreover, melatonin levels decrease in aging. Aβ was even shown to further reduce its production. Melatonin and its derivatives constitute a promising therapeutic pathway currently under preclinical and clinical evaluation. Although preclinical studies in transgenic mouse models of AD showed clear improvements of memory and reduced neuropathology, clinical trials aimed at testing melatonin on AD patients showed uneven outcomes. As found for other promising compounds, testing might have taken place too late in the disease progression. In addition, melatonin has a wide range of targets and complex pharmacokinetics. Therefore, it is of prime interest to evaluate the potential therapeutic value of more specific melatoninergic drugs on early signs of AD-like pathology in a new generation of mouse model. We have shown that chronic melatonin successfully improved recognition memory in C57BL/6J mice. In collaboration with Paul Pevet and Marie-Paule Felder, we have shown that MT2 receptor rather than MT1 receptors are involved in the beneficial effect of melatonin on memory function. This finding points towards the MT2 receptor as the molecular target for the future development of melatonin related candidate drugs. Silvia Rivara (University of Parma, Italy) will provide highly selective ligands for the MT2 receptor.

Aim 1: Using the highly selective MT2 receptor agonists our first aim will be to confirm that activation of MT2 receptors improves memory in C57BL/6J mice.

Aim 2: Our second aim is to characterize the effects of melatonin on recognition memory deficits in a new model of AD.

The significant advances provided by this project should reinforce the value of the melatonergic approach as a potent treatment of the earliest stages of AD. It will also confirm the MT2 receptor as a new target in designing new candidate drugs.